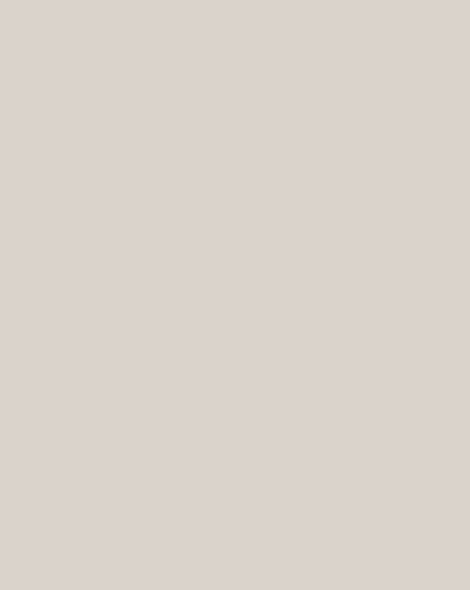 Michael Gustorff, born 1958 in Leverkusen (Germany), is a well-known and highly respected performer throughout Europe. He has been considered one of the finest jazz violinists in contemporary jazz before he switched from the violin to the bass guitar.
Michael has often been featured as a guest soloist with major bands and orchestras, among them the radio big bands of Berlin and Frankfurt, the Millennium Jazz Orchestra, Dick de Graaf Septet, Trio Nuevo, Michael Gustorff Quartet and The Gust.
He has worked with famous musicians such as Jiggs Whigham, John Taylor, Ted Nash, John Engels, Henk Haverhoek, Bert van den Brink…. to name a few and has played festivals and clubs all over Europe, Canada and Asia (Deutsches Jazz Festival Frankfurt, Leverkusener Jazztage, North Sea Jazz Festival, Dublin, Imatra, Montreal, Vancouver, Toronto, Quebec, Bangalore, Barcelona, Helsinki, Madrid, Seoul..).

Michael can be heard on numerous CDs.
For more information about his career as a violinist, please visit: www.gustmusic.com

His great expertise as a soloist provides him with the unique insight into what singers and soloists need on stage and how to support them the best as a bass player.

Michael Gustorff teaches Improvisation, Jazz Ensembles, Band Coaching and Mental Training at the ‘ArtEZ University of the Arts’ in Arnhem, The Netherlands.

He also worked as a teacher at the Codarts Conservatory Rotterdam, The Netherlands from 1990-1997 and the ‘Hochschule für Musik und Tanz’ Cologne, Germany from 1992-2016. 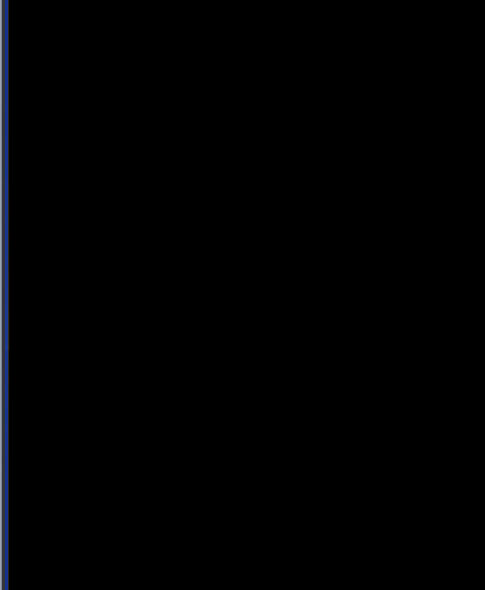 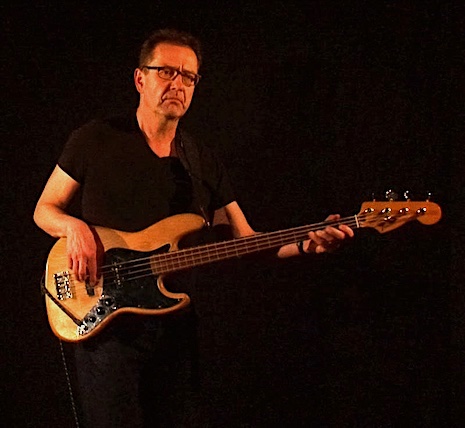